Here is a handy guide I wrote to add closed captioning to Facebook!

I was lucky enough to attend Microsoft Ignite where I was working as part of the social media team looking after social whilst putting out live updates across the Microsoft channels. I had a good look around the event and talked with many of the companies working there. I was very impressed with Power Bi analytics, Microsoft Hololense and other VR applications. I was also very impressed with Microsoft’s commitment to accessibility. Here are a few highlights from the show:

As part of my role, I got to attend TechDays Online at the Microsoft Reactor in London where I was live-posting content over the three days.  TechDays Online focused on topics such as Mixed Reality, Containers & Microservices, Data & AI and Quantum Computing.  Here are some of the highlights:

I was also lucky enough to attend the London Tech Week conference at the ExCel in London with an all access pass. I found the talks incredibly insightful and enjoyed seeing the latest technologies on display. 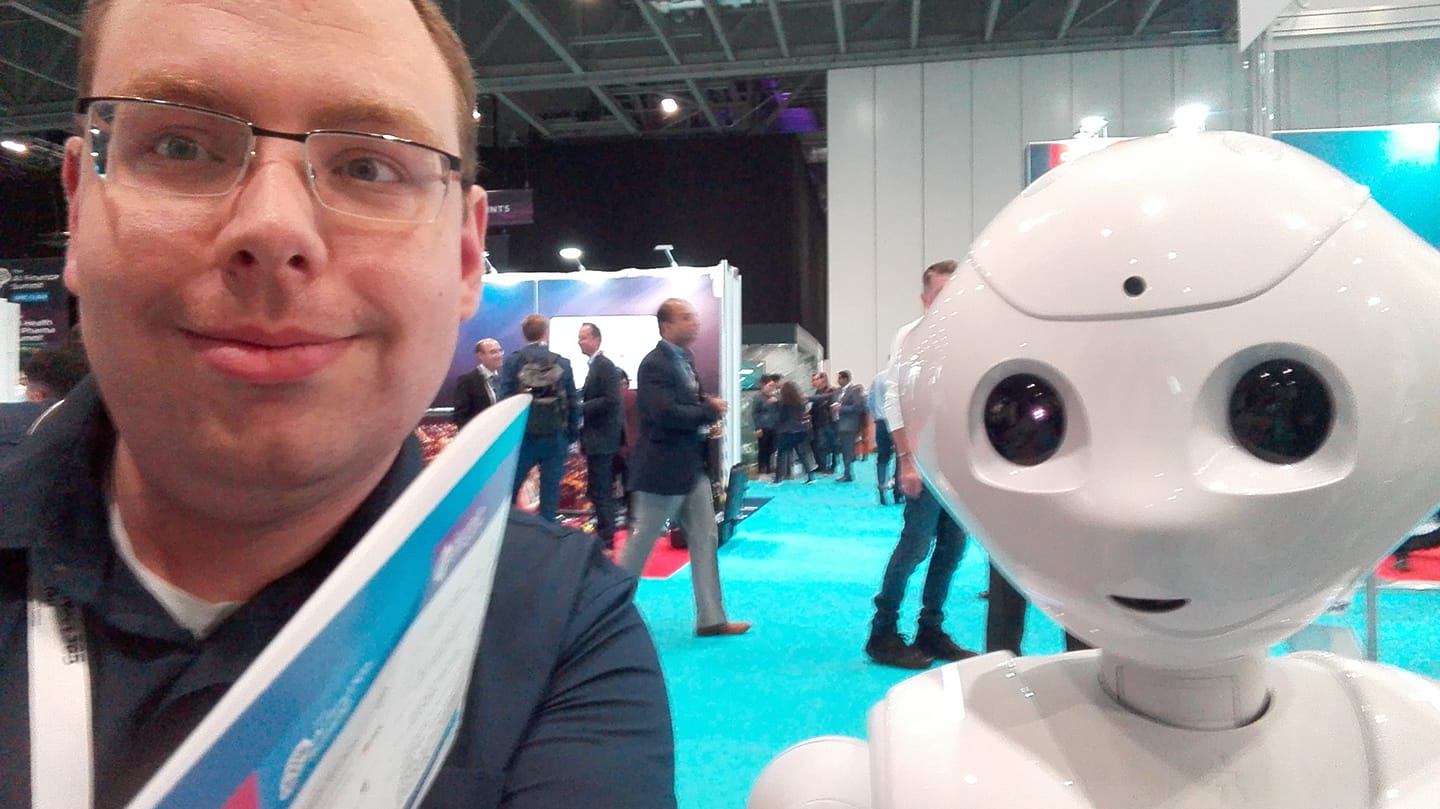 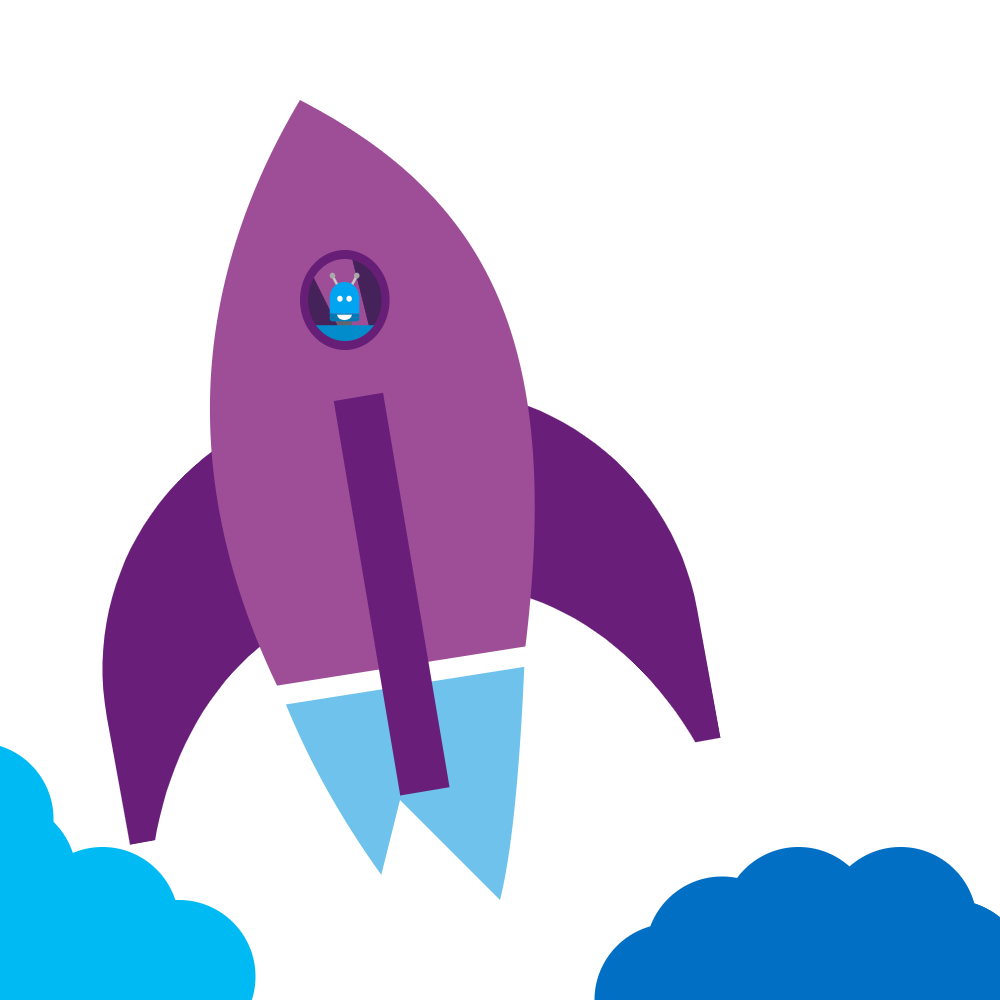 An example of a vector image inline with Microsoft brand guidelines.